“Ask yourself if what you’re doing today is getting you closer to where you want to be tomorrow.”- Unknown 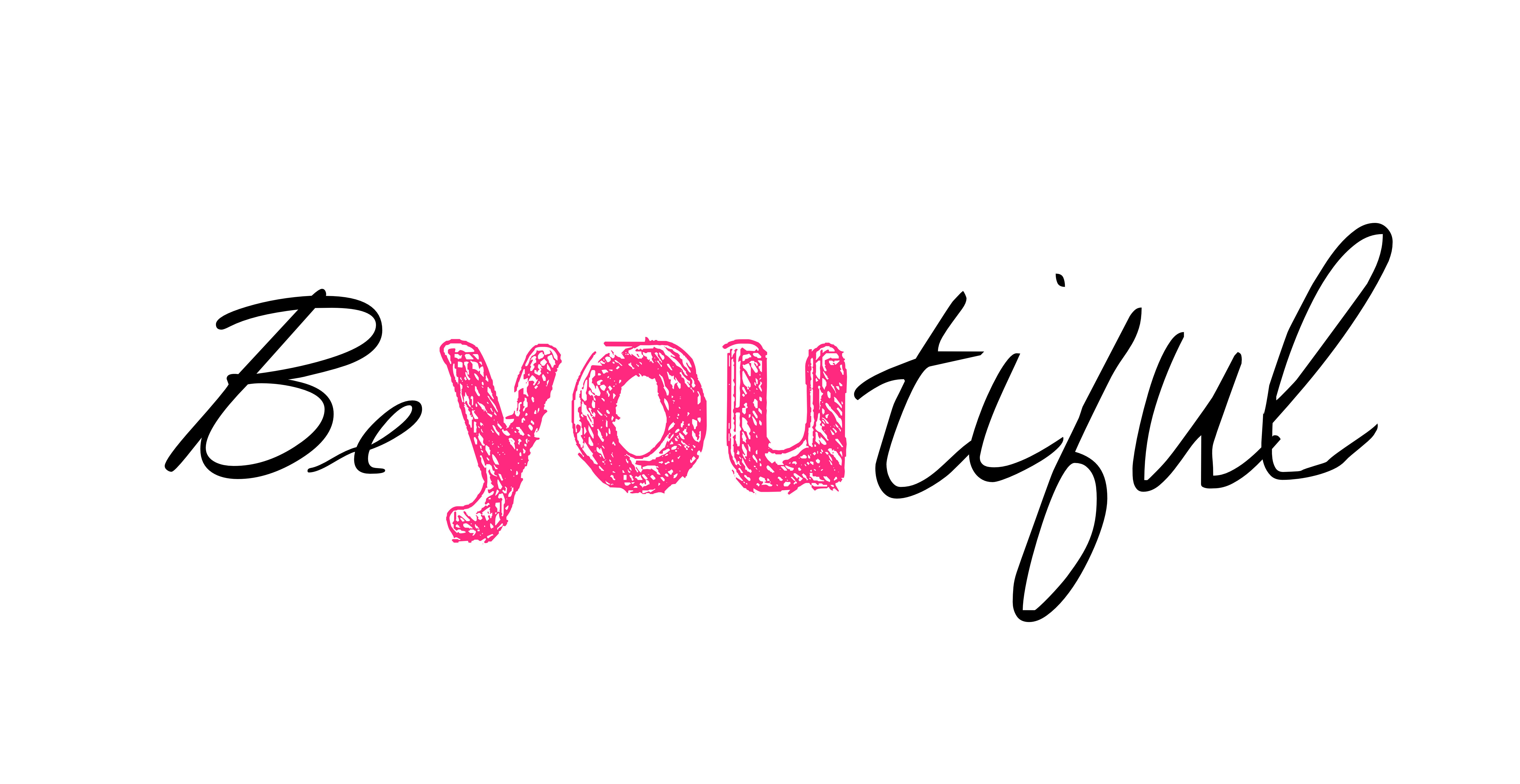 Did you realize that every interaction is working on your personal branding?

It may seem difficult to believe, but every time you present yourself to anyone it is an act of branding, just as big corporations try to brand their products to make them attractive to the public.  More importantly, did you realize that your personal brand will directly affect how successful you are?

I want to take a moment and tell you the story of a product you probably have in your home and use on a regular basis:The Band-Aid®.

You may not realize it now, but at one time Band-Aid® was not a popular product. Introduced in 1920, these bandages were not immediately embraced by the public. Most people preferred to wash and reuse cotton bandages when necessary, and Band-Aid® had made their product too bulky; they were three inches wide and eighteen inches long! Clearly, something was needed to fix the problem.  The makers of Band-Aid® realized that they were trying too hard to imitate a product that already solved the issue neatly. Why would someone want the same old solution to a problem that had already been solved?

World War II saw a new innovation for Band-Aid®; the sterile adhesive strip. Millions were shipped overseas as part of the war effort.  Soldiers could keep them in their backpacks as they were small and self-adhesive, so they easily covered cuts and small wounds. By 1951 when Band-Aid® introduced plastic strips, the bandage was a household name. 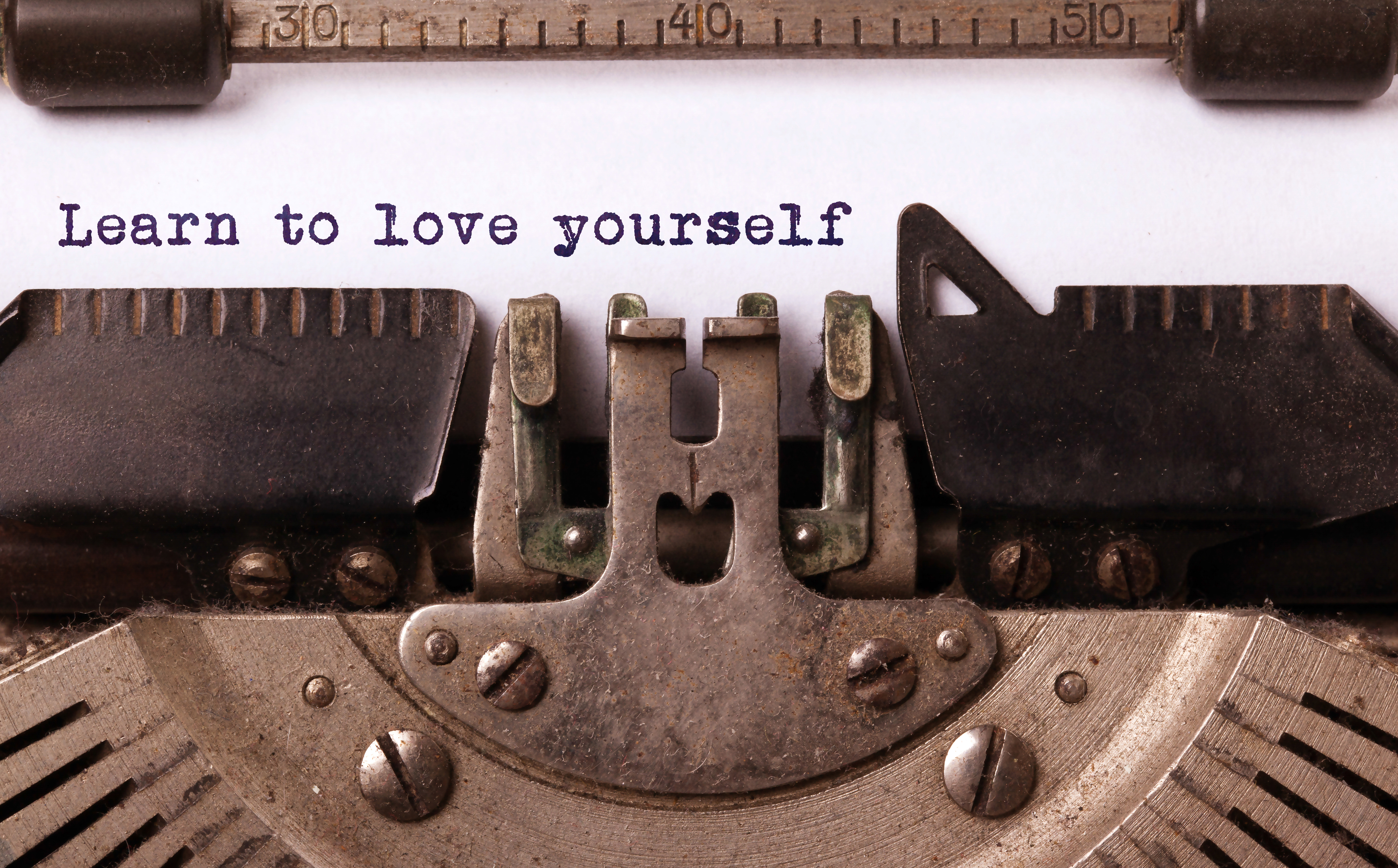 You may be wondering why I am telling you this story. Think about your own brand.

Band-Aid® learned a lesson; rather than try to imitate an existing product, it became a new solution for a new problem. Can you say the same about yourself?

If not, think about rebranding yourself. You are going to be the answer to someone’s prayers. Don’t waste your time trying to be someone else, everyone else is already taken, be YOU!

Tell me your successful branding stories
and how you make an effort to stand out.