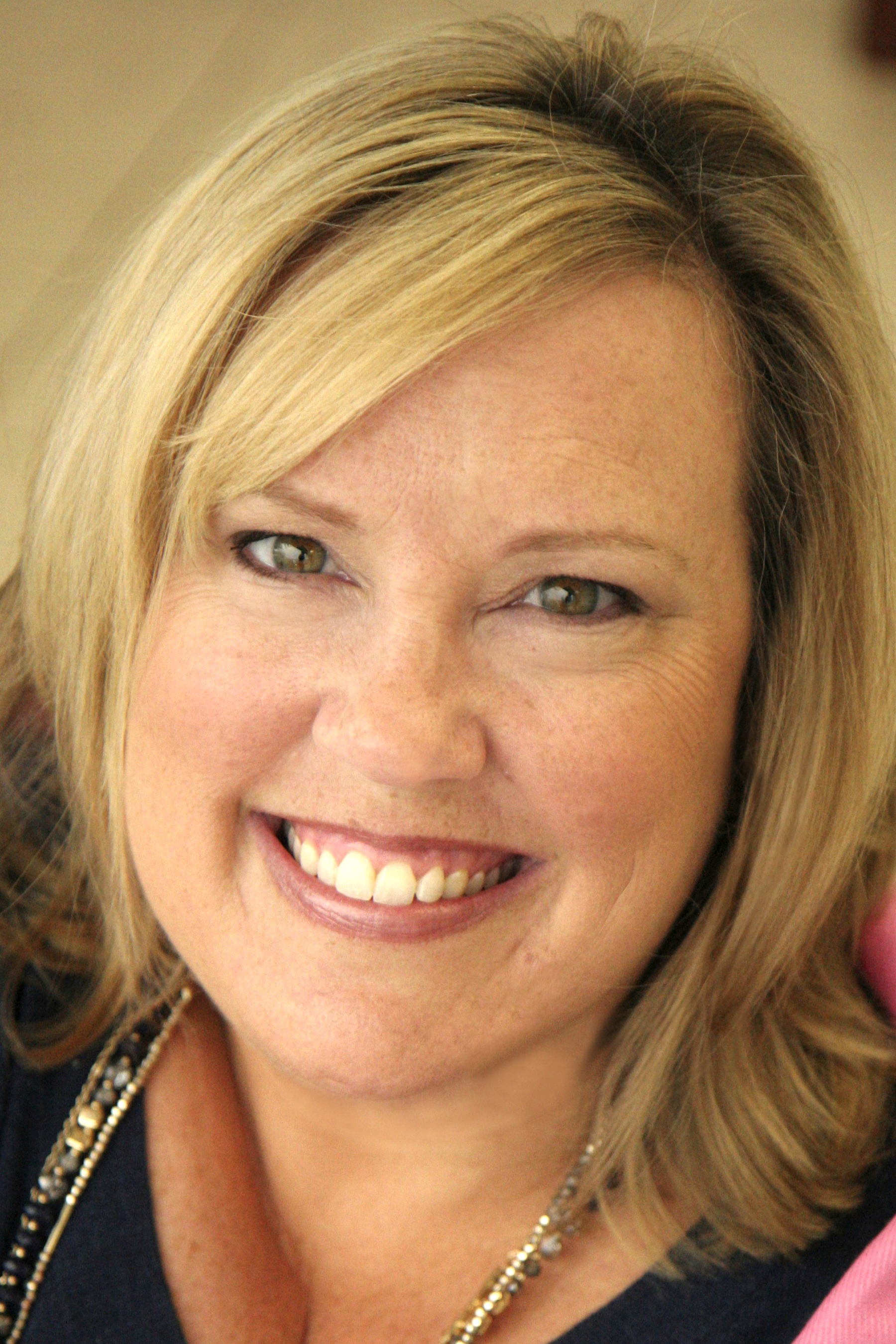 d.d. marx is a #1 international best-selling author, blogger and inspired writer for the chick-lit genre.  She is a Second City graduate, hopeless romantic, amazingly proud Aunt, a forever friend and life lover.

d.d. marx came barreling into this world with the “gift of gab”.  Her parents quickly identified a pattern forming when each teacher conference contained the words “she’s a little too social”.  d.d.’s biggest life concern was identifying which boy she’d be chasing at recess rather than mastering math problems. She parlayed this gift into creating play dates on the playground. If friendship were a business, she would be a millionaire. She prides her life on maintaining friends from every walk of life in every corner of the country. This is the fuel that fills her tank.

Graduating with a Communication degree from the University of Dayton, she attempted to break into the world of Public Relations but was instead side-tracked with a J.O.B. At the strong encouragement of her friends and family, who dubbed her a “funny story teller”, she stretched her comfort zone by entering the Second City program in Chicago where her itch for entertainment was finally scratched. Determined to share her story and create a legacy, she decided to combine these talents and become a writer. She returned to her alma-mater to immerse herself in a 3-day writing course where this dream finally came to life. Asked to imagine if she was a super-hero, her task was to dig-deep to describe her special powers. Based on the real-life tragedy of one of her best friends, that answer came without hesitation. All she’s ever wanted was the power to visit with him one last time. This is the inspiration that catapulted her into her debut project titled, the Beyond Series. She dove into a world imagining that he never left. 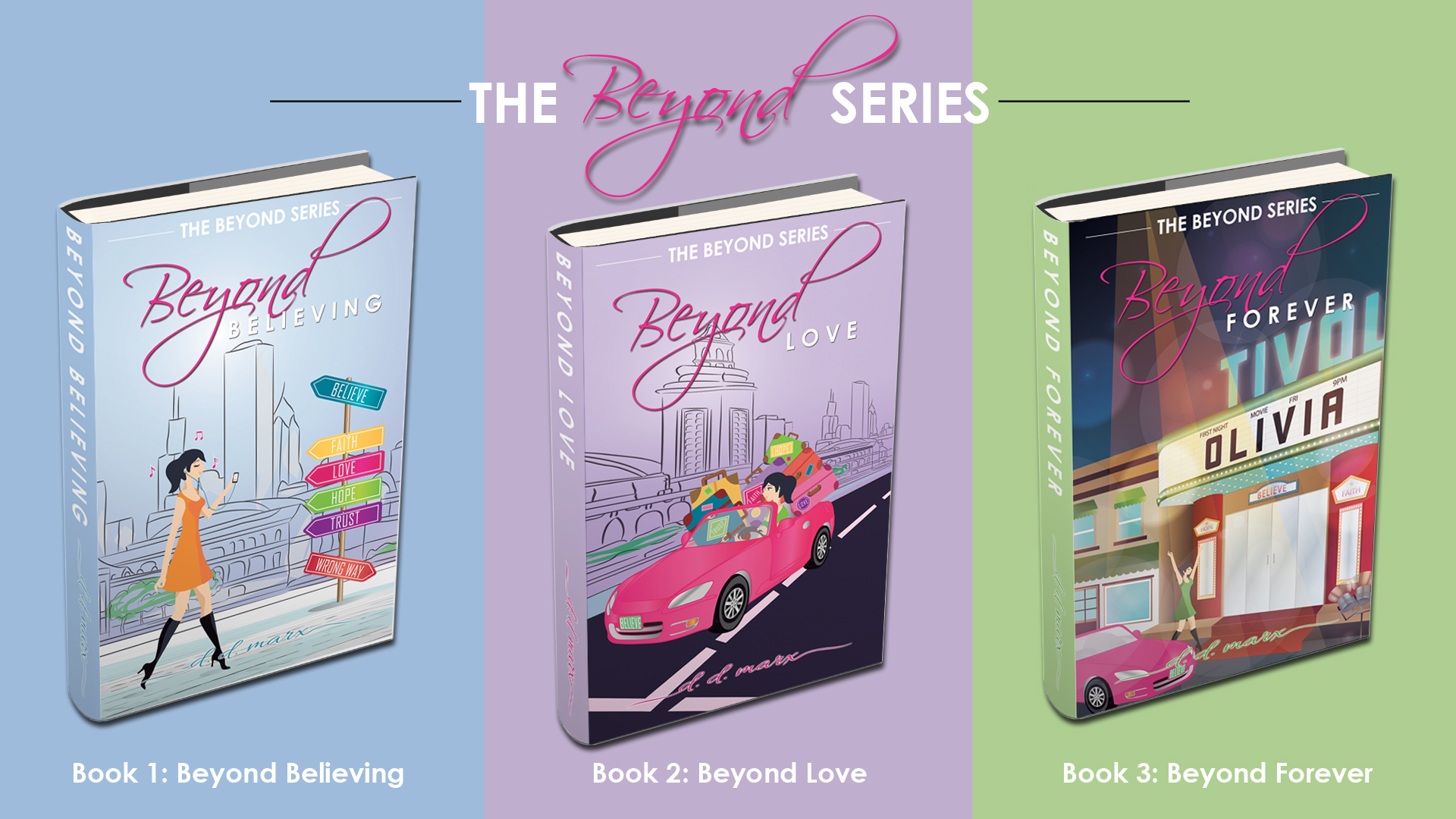